“Beware the Confidence” is the tag and the premise of this campaign – Ogilvy (Cape Town) created this hilarious ad for the new Volkswagen Polo which comes with a number of new features that “will make you feel more confident than ever”. The TVC is guided by narrator Bob Dunsworth and was created by Bladeworks Post Production.

I love love love the kind of ads that use a consequential narrative – they always make me laugh. Also, it’s refreshing to see an automative ad that stands out from the rest.

Ad agency Ogilvy & Mather (Bangkok) have created wonderful print ads for Lego’s new campaign ‘Build the Future’. No surprise here that they won a Silver Cannes Lions in ‘Print & Publishing’ and ‘Outdoor’ for the campaign. The art direction is absolutely spot on. 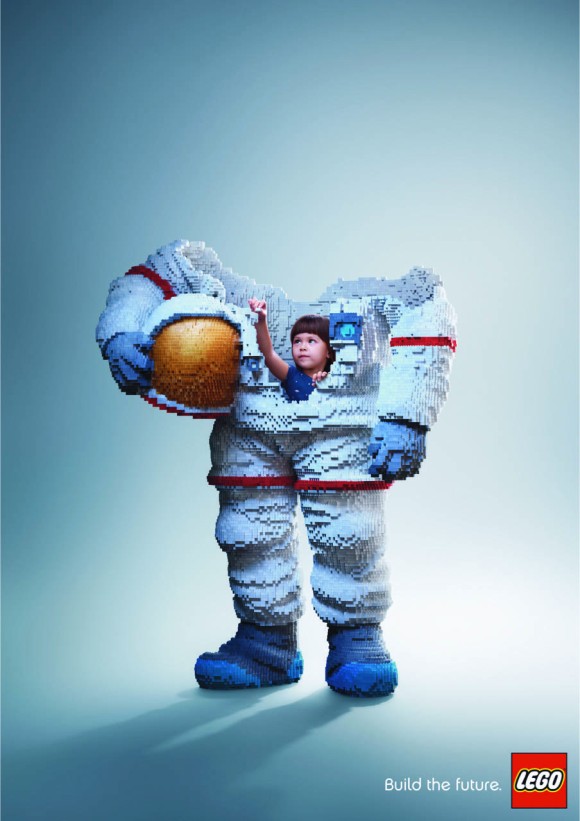 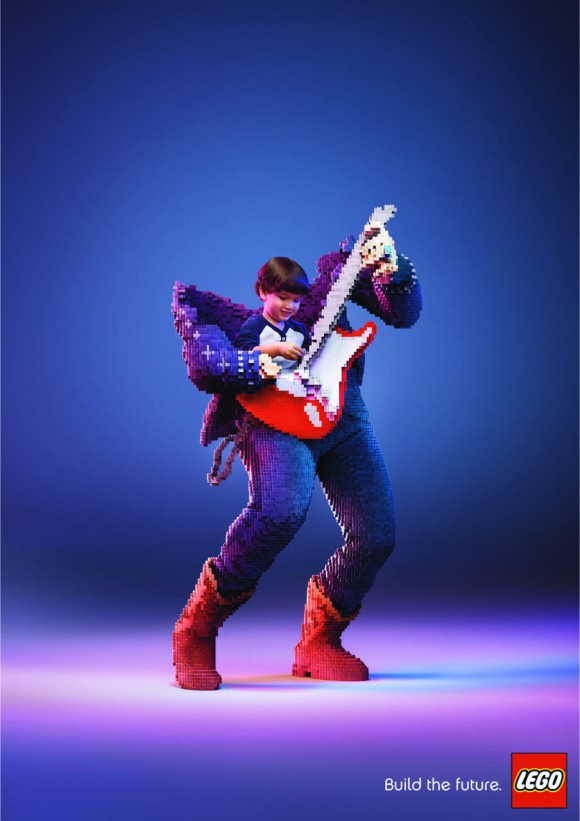 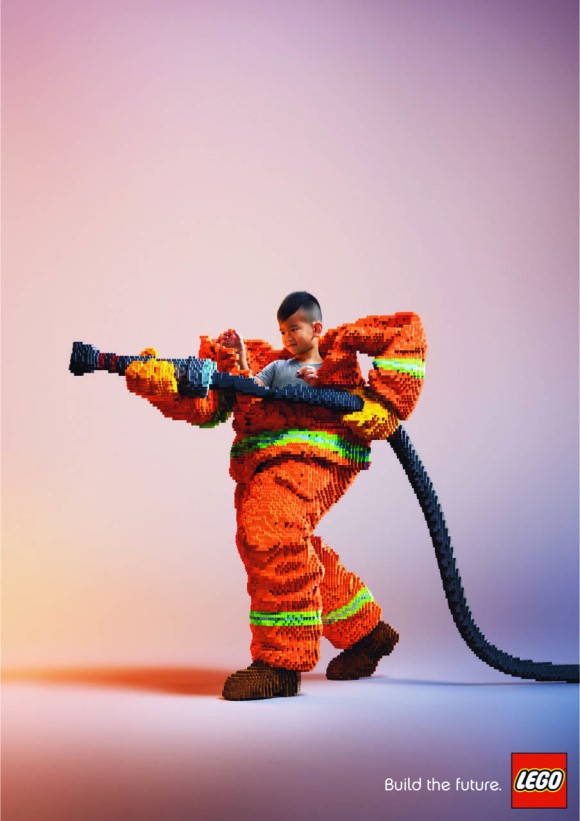 The three careers were chosen as most desirable to children, then CGI studio Illusion (Bangkok) created the pieces using 3D illustration. Locations were strategically selected by Ogilvy for the campaign – the astronaut ad was placed at the planetarium or science museum, the rockstar ad was placed at music schools and the firefighter ad was placed in outdoor playgrounds.

Lego’s ultimate purpose is to inspire and develop children to think creatively, reason systematically and release their potential to shape their own future. The brand believes that play is a key element in children’s growth and development. High-quality play enriches a child’s life and lays a strong foundation for adult life.

Ogilvy placed these mini kiosks in five major German cities. They sold mini cans of Coke, which was the whole point, but also various other miniature products. They even had a pint-size vending machine. The kiosks sold an average of 380 mini cans per day, which Ogilvy says is 278 percent more than a typical Coke vending machine.

Dove Hires Criminal Sketch Artist to Draw Women as They See Themselves and as Others See Them: Moving work by Ogilvy Brazil

“Gil Zamora is an FBI-trained forensics artist with over 3,000 criminal sketches under his belt. Dove and Ogilvy Brazil hired him to interview and draw seven different women—two sketches of each. The first sketch was based on each woman’s personal description of herself. The second was based on a description provided by a stranger the woman had just met. Of course, the differences are vast. Watching these women come face to face with the version of themselves in their mind and the version everyone else sees is extraordinary. It’s one of the most original and touching experiments to come from the Campaign for Real Beauty in ages, because instead of making faux protests or annoying graphic designers with bullshit filters, they’re actually empowering individual women to appreciate their inherent beauty, and in turn, allowing us all to wonder if we’ve been judging ourselves too harshly. Like all of the best work, the commercial elements are barely there. Beyond the logo, Dove doesn’t even attempt to sell soap. Watch the documentary below, and mini-videos of selected women on the web site. Then enjoy the rousing comments section, where people are already attacking Dove for choosing too many skinny, white chicks.”

Never really been pulled into Dove’s adverts, but this is pretty cool as an experiment.

“Dove’s latest ad campaign acts as a firm warning to men, showing them exactly what will come of using a women’s shampoo – ultra feminine hair.
The satirical ad, a parody of the iconic Pantene television spots, promotes Dove’s Men + Care range.
Dressed in a shirt and tie behind his office cubicle, a man called Diego greets a confused-looking colleague, who is staring at his sweeping, shiny, and luscious locks.”