CALM (The Campaign Against Living Miserably) is a charity dedicated to preventing male suicide, and a charity that has a big place in my heart. I am a ig supporter of the charity and always enjoy seeing what campaigns they produce to lift the lid on a subject that is unnecessarily, and dangerously taboo. Male suicide is the single biggest killer of men under the age of 45 in the UK, and ad agency adam&eveDBB collaborated with CALM to raise awareness of this statistic.

Project 84 is a stunt campaign that placed 84 mannequins on the ledges of London’s ITV Southbank buildings to represent 84 real men who committed suicide. The number originates from the statistic that every two hours, a man takes his own life, making about 84 deaths per week. Sculptor Mark Jenkins, created this work of art alongside friends and families of those who have committed suicide: 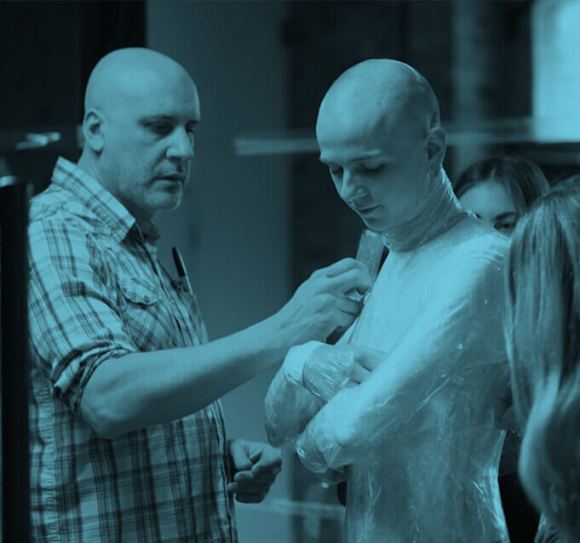 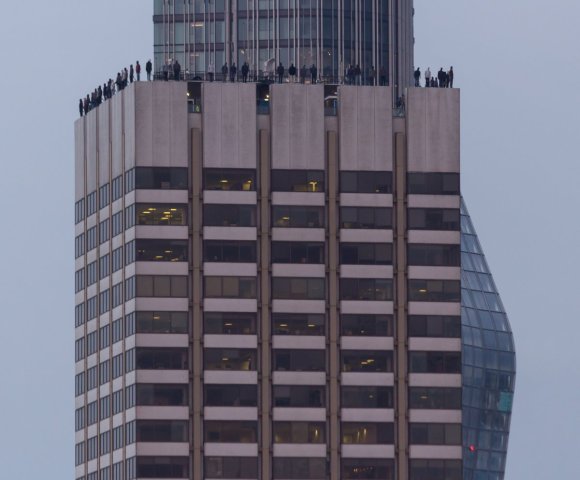 This campaign is about both raising awareness and showing that there is no shame in men talking about their mental health. I love this kind of work, and I think it has been executed perfectly. More importantly, it’s had a hell of a lot of people talking about this male epidemic, with users on social media tweeting images of the sculpture and the hashtag #Project84.

This is what design and advertising is all about. 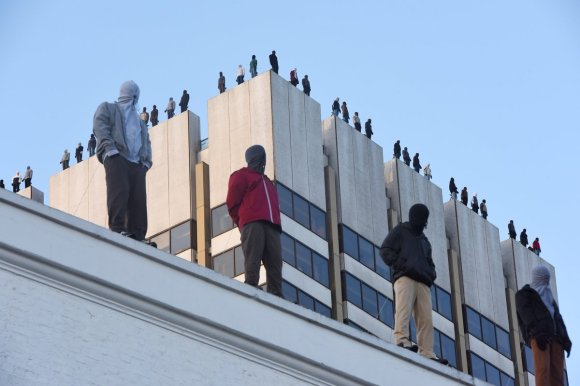