Motion and 3D Designer Patrick Sluiter has a unique style to say the least. Patrick has designed fantastic work like ‘Strangers’, personal projects and my favourite ‘Stills’ in which he has created an ongoing series based on daily passing thoughts: 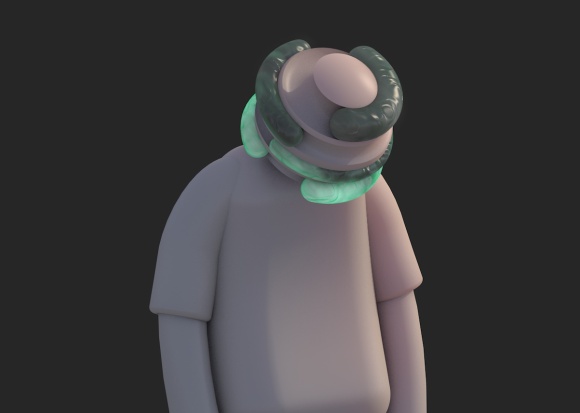 His characters are smooth and almost melancholy which are all carefully created in Cinema 4D, a programme which he has shockingly only been using for 2 years. Patrick cites inspiration in the work of other artists such as Geoff McFetridge, Alexy Préfontaine, Mike Lee, Charlie Harper, Guy Billout, Thomas Hedger, Xavier Cardona and Liron Ashkenazi Eldar.
It’s not just the form of the characters that make his unique style – Patrick’s colour scheme consists of dull, flat colour combinations that go perfectly with the overall aesthetic. Love, love, love his work.

All the animations grew from an idea of a lucid dream that seemed tangible, but would have a sense of abstraction. Some were more ‘out there’ than others but my favourite was a couple that have an outlet and plug prong for faces. There’s a clearly sexual undertone, but the goal was to show compatibility and the subtle motions you use to communicate to your significant other. 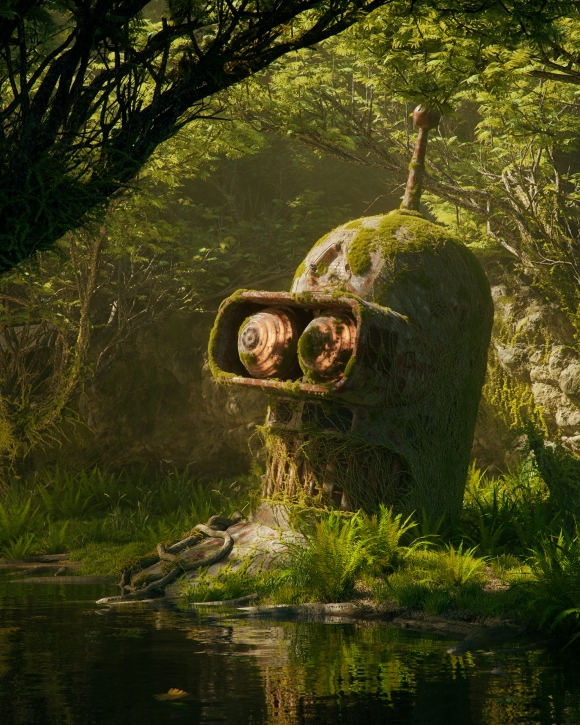 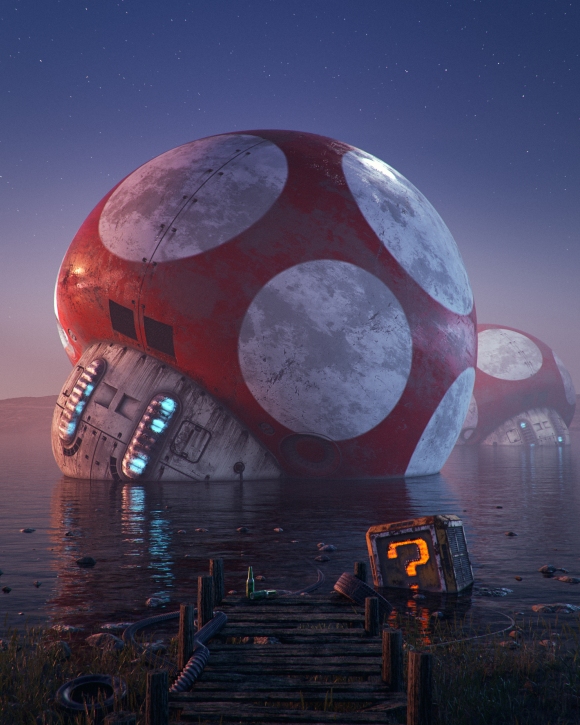