Marco Palena has instantly become one of my top 5 favourite illustrators with his stunningly detailed and unique illustrations. The winners of this year’s Association of Illustrators’ World Illustration Awards have been announced, and Marco has won ‘The Overall New Talent Award’ for his work for the ‘Bookshops in Blossom’ book (below), which details Italian literature and culture: 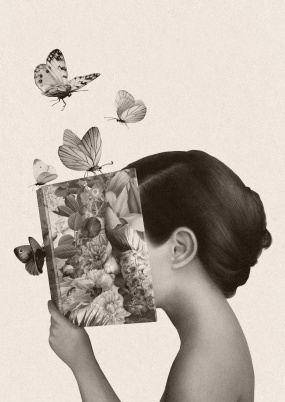 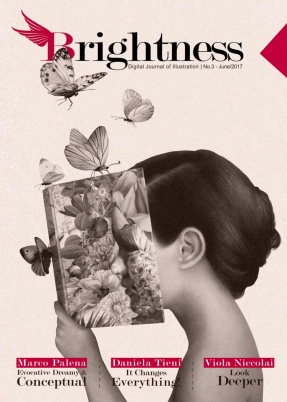 His work has featured on the cover of plenty of magazine covers including ‘My Family and Other Animals’ for Illustrated Magazine (2015): 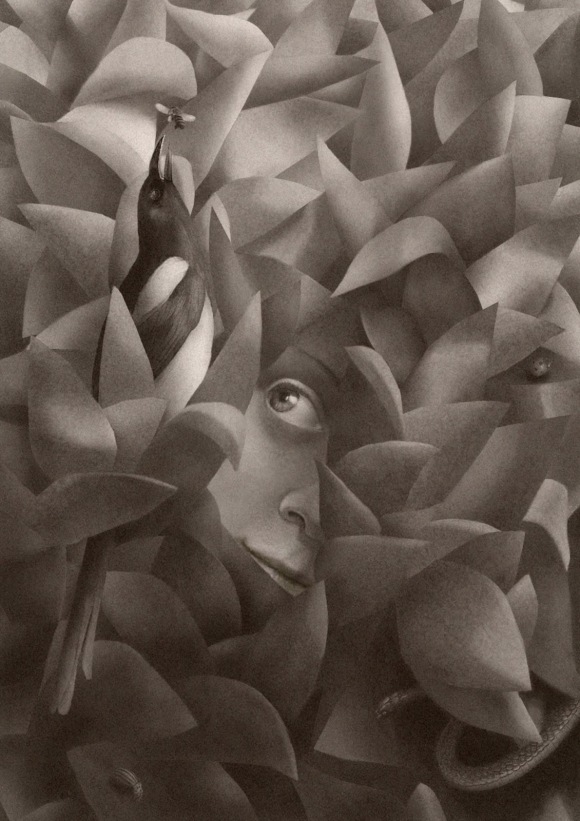 Marco’s uniquely crafted illustrations are so incredible that it took me a while to realise that they aren’t digital illustrations, but in fact hand drawn! 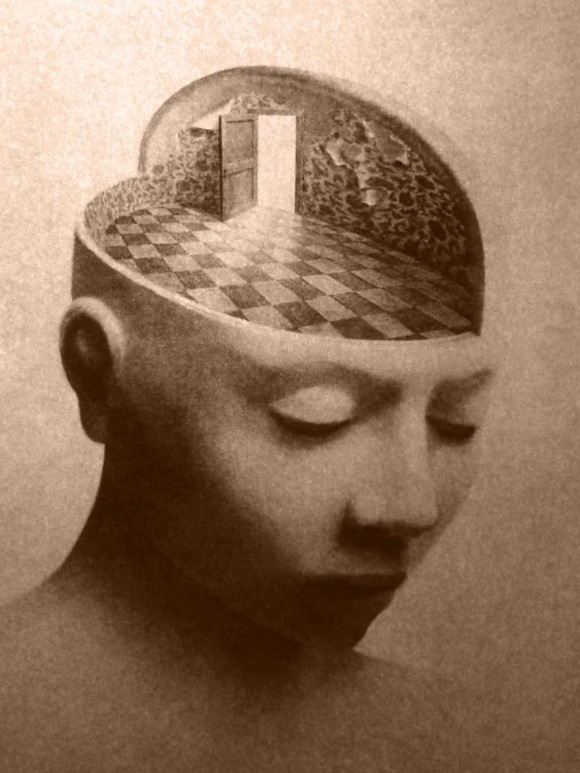 He often illustrates in monochrome, but his colour illustrations are just as incredible, and have been featured in children’s books: 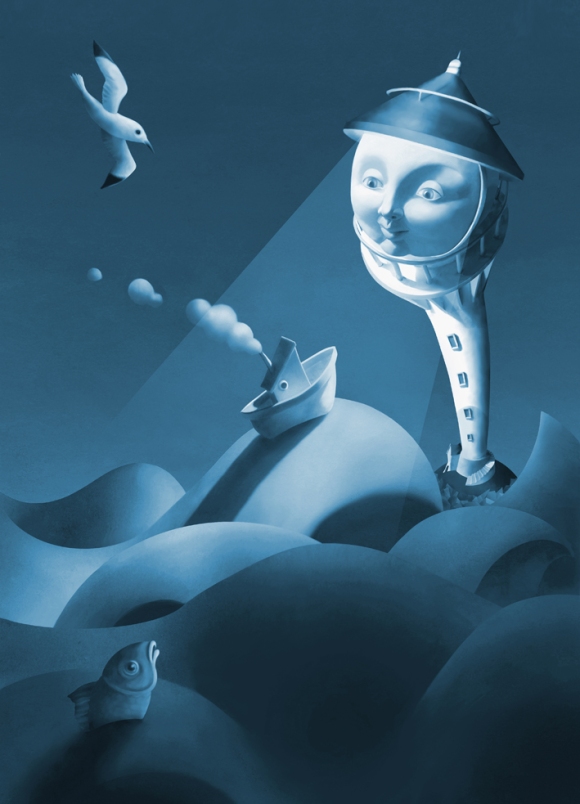 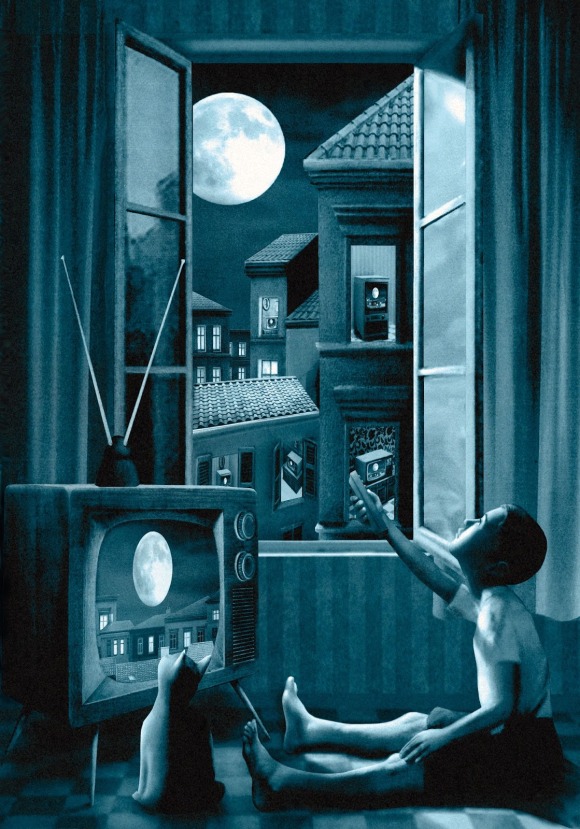 It’s hard to actually find information about Marco and interviews with him despite his successes, but I think his work speaks for itself. Stunning!

One thought on “Spotlight: Marco Palena”